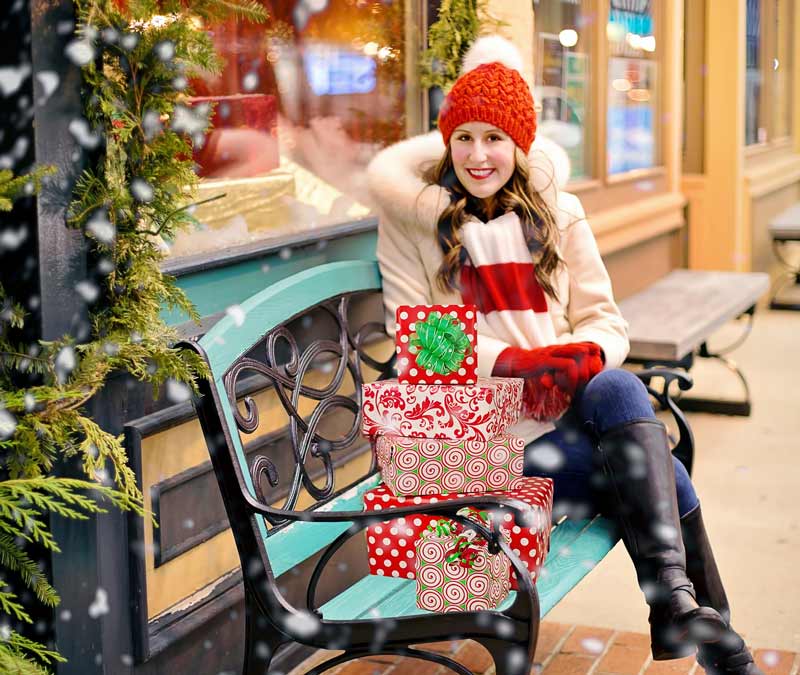 The holiday season is a time of celebration, but for many people it’s a time of year that brings added financial pressure while they struggle to keep up with payments on their existing debt. If you use credit cards to buy Christmas gifts, with the expectation of filing for bankruptcy to get rid of those holiday season debts, those purchases may lead to creditors to accuse you of fraud and those debts could be declared nondischargeable. In that situation, the timing of a bankruptcy filing needs to be carefully considered.
We recently discussed several aspects of bankruptcy with Christopher Holmes and Jess M. Smith, III, partners at Tom Scott & Associates, P.C. The discussion focused on how buying gifts with credit cards and other expenses during the holiday season can contribute to financial problems after the New Year begins. Other topics covered in the conversation include the impact of previous tax liabilities on a bankruptcy filing; federal tax refunds in relation to Indiana law and the IRS Code; the tax filing status of married couples who are separated and have children; and how filing for unemployment benefits or your immigration status might effect your bankruptcy filing.

Parts 2 and 3 of This Interview

Yes, upon completion of a bankruptcy your credit card debt will be discharged (meaning that you no longer owe the debt). We have helped tens of thousands of Hoosiers eliminate credit card debt.